Rallying is a type of motorsport conducted in specially-built cars over an itinerary of competition stages joined together by liaison or transport stages. Crews, consisting of a driver and a co-driver (or navigator), drive between the set control points of the competition stages, attempting to record the fastest time (measured to the second) over the whole series of stages.

There are two types of rallies in Victoria. Special stage rallies are usually on gravel roads, set within State Forests and Shire roads and can be conducted as blind (route-charted) events or as pace-noted events. These events are generally those that form part of the Victorian Rally Championship (VRC) and Victorian Club Rally Series (VCRS).

The second type of rally (or trial) is a Touring or Navigational rally. These are often also on gravel roads, set within State Forests and have a large content of navigation. Navigators use maps to direct the driver through the stages. In these types of events, the organisers may set up navigational ‘traps’ that crews can incur penalties on if they make a mistake. The essence to winning is not just outright speed but the crew’s ability to navigate and work as a team. These events are typically run at night time which adds to the challenge. 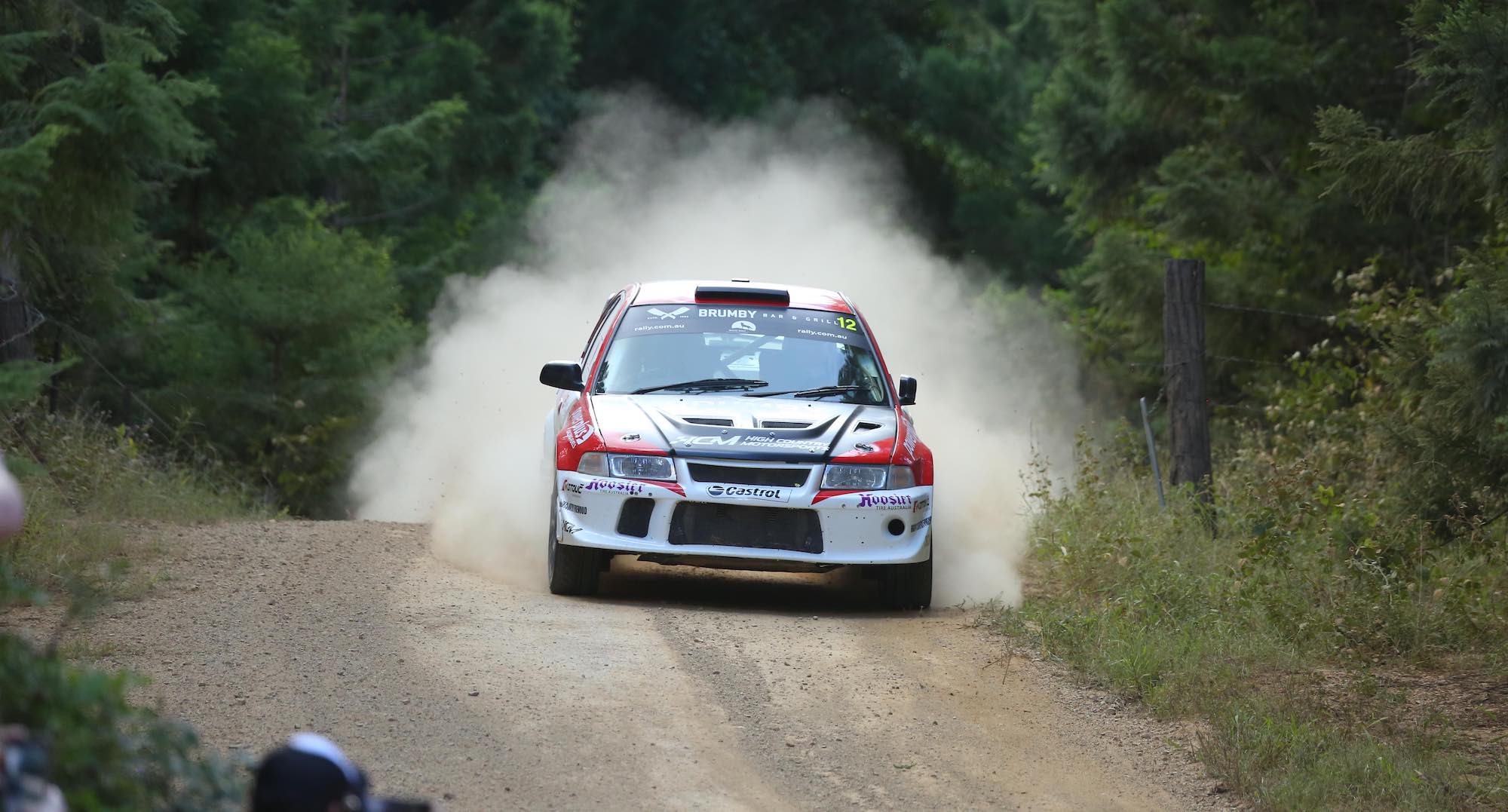 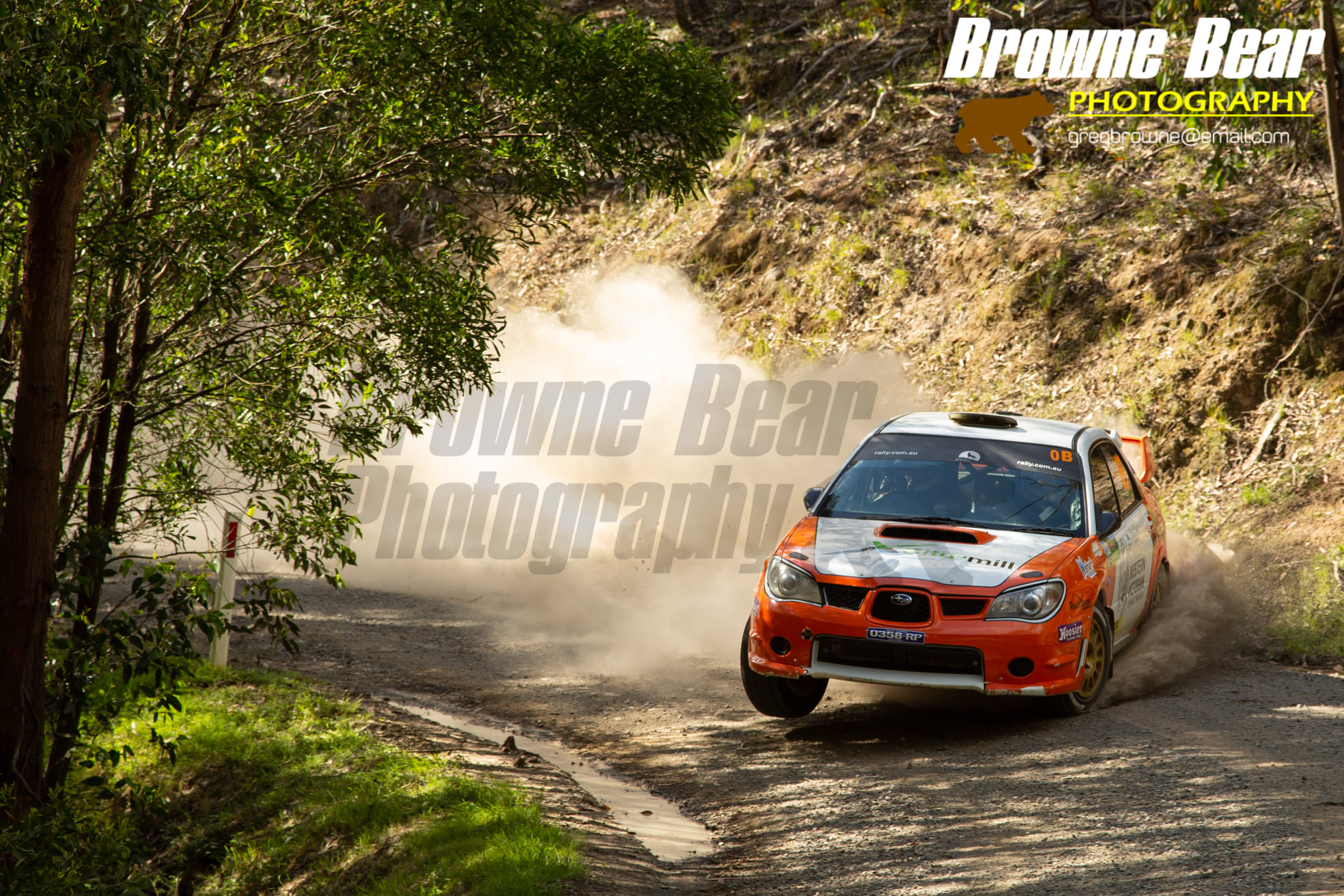 **** CONFIRMED, RESCHEDULED DATE **** Offering up some of Victoria’s finest forest roads, the Valley Stages is a round of both the Till Hino Victorian Rally Championship and the Indian 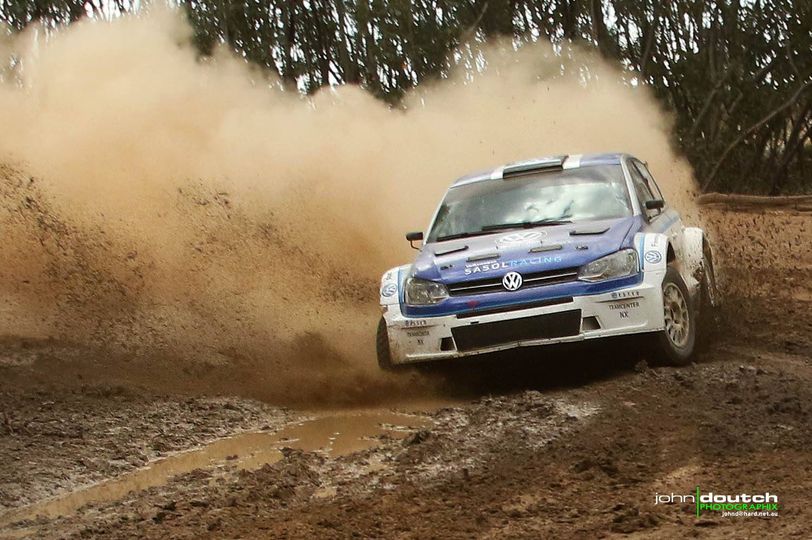 The Bagshot Rallysprint is held at Bagshot, just outside of Bendigo. A notoriously dusty, but super fun event sees cars pacenote the course, then complete multiple runs over the course