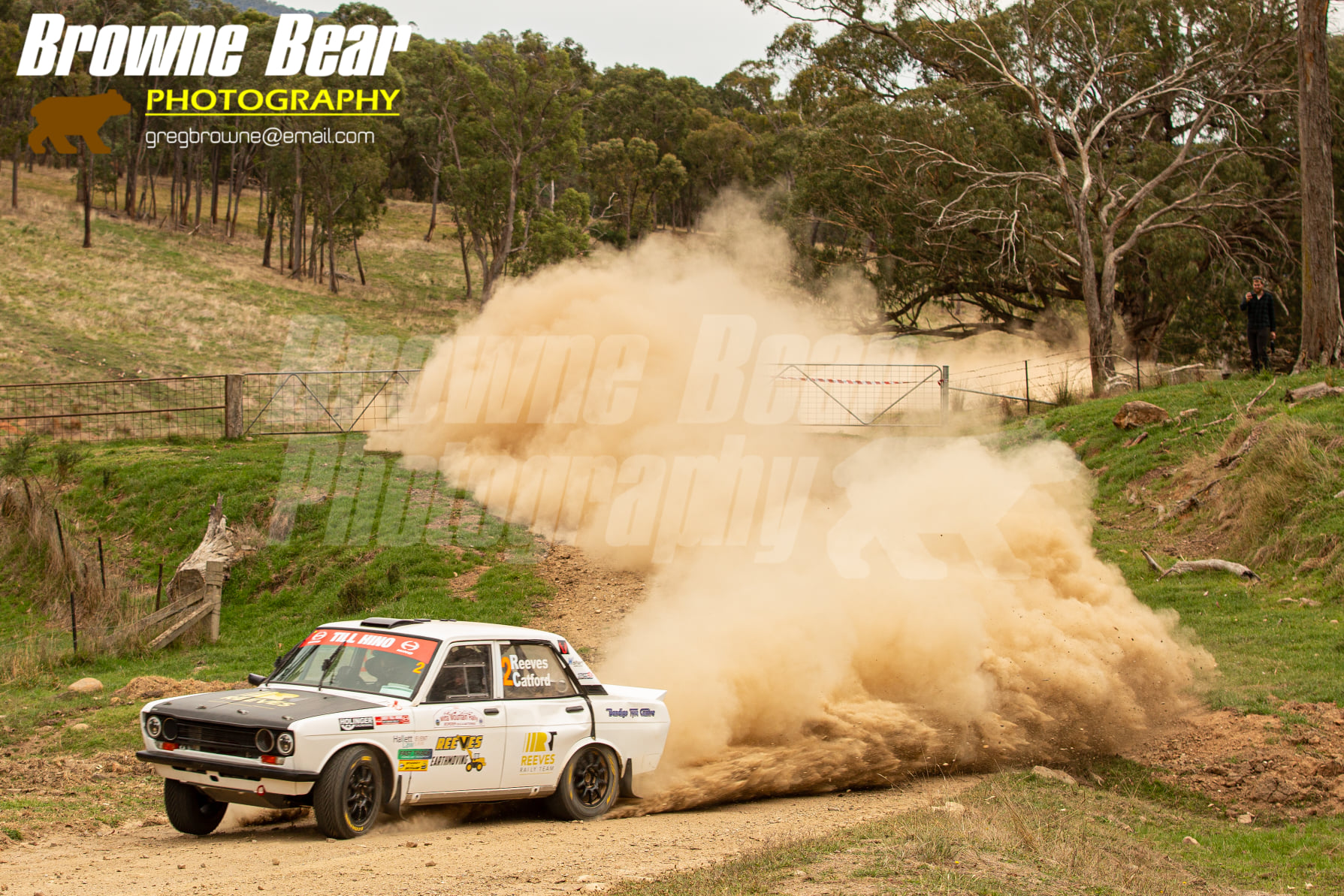 Round 1 of the 2022 Victorian Rally Championship and Round 1 of the Victorian Club Rally Series, held on the first weekend in March and based at Mitta Mitta, the Mitta Mountain Rally is always a great start to the rally season. Just an hour’s drive south east of Albury/Wodonga in North Eastern Victoria.

This year, again a blind event, the Mitta Mountain Rally stages loop out of the small town of Mitta Mitta. The Multi-Purpose Centre at the Mitta Recreation Reserve always provides an excellent dining and relaxation hub for the Service Park. The Bar and café is operated by local volunteers, providing food and drink across the weekend, as well as Sunday breakfast before competitors head home. The event usually provides good walk-in spectator points to catch all of the action on the stages.

Philip Rodgers to be Patron for 2022 Mitta Mountain Rally 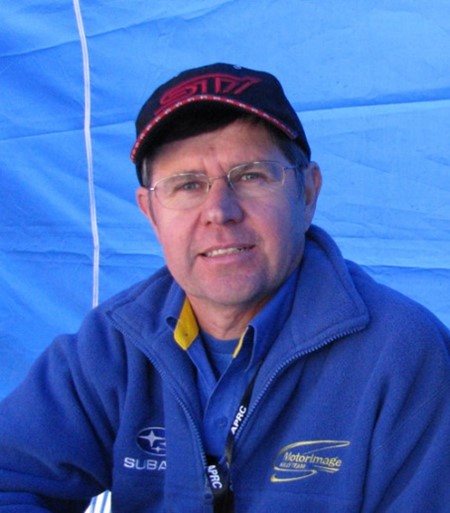 A local Albury boy who has made a global career from rallying, Philip Rodgers, will follow previous patrons; George Fury, Geoff Portman, Jeff Beaumont, Bruce Garland and Kate Officer, in filling this unique but some might say somewhat dubious role at Mitta this year.

Why have a patron at a rally, you may well ask?  The organisers of the Mitta Mountain Rally thought that having an event patron that was a respected elder of the sport would provide a great link between contemporary competitors at the state championship level and older crews and their cars in the Mitta Masters.  Philip has not made a name for himself as a competitor, but has carved a niche as a “team coordinator” that not only looks after event and team logistics but oversees car set up and driver development.

Phil grew up on a farm north of Albury, then went off to Sydney Uni to do engineering, and joined the University car club.  He spent all his meagre earnings rallying a Datsun 1600, as all aspiring young drivers did back then.  He did finish as high as 5th outright in the 1979 Alpine Rally.

He spent a year teaching in Japan and came home with a Japanese wife and language skills that made him useful to Japanese teams that came here on masse in the 70s to compete in Southern Cross Rallies.

He forged a relationship with one of those Japanese drivers, Nobuhiro Tajima, which saw him involved with Tajima and Suzuki in WRC and APRC events in the 90s, when he also linked up with WRC campaigns for the Japanese Sti Gp N Subaru team and Michael Guest in the Winfield World Rally Team in Hyundai.

Since 2011 his business Captec Motorsport has worked with Hyundai on a range of projects including: suspension tuning, electric vehicles, press launches, Targa Tasmania, and the “N Performance” brand, often with Brendan Reeves as test driver.

Phil will be floating around at Mitta this year, so feel free to have a chat to him.  He may have some useful advice as to how to make your car go faster, and as to how best to get one of those elusive sponsored drives.

He will also be interviewed at the post event presentation function about how he made a career out of travelling the world attending rallies and his thoughts on present day rallying before presenting trophies, including the Philip Rodgers Cup to the winners of the Mitta Masters.

Supplementary Regulations have been released for the opening round of the 2022 Till Hino Victorian Rally Championship.  Border Oils and Batteries are back on board again as the major event sponsor.

The Road team reports that the planned route has held up well to the stormy summer endured in Victoria. The superb views of Victorian peaks remain for co-drivers to enjoy and drivers to occasionally glance at.

The unique features of the Mitta event are all still there including the amazing service park on the golf course, modern Rally Base with excellent local catering, no repeat mountain stages, wrapped up with presentation that night in the cosy Mitta Pub.  The bus will operate from Dartmouth again.

It might pay to get online at www.mittamountainrally.com and get that entry in soon.  Discounted early bird entries close at 8 pm Wednesday 10 February.